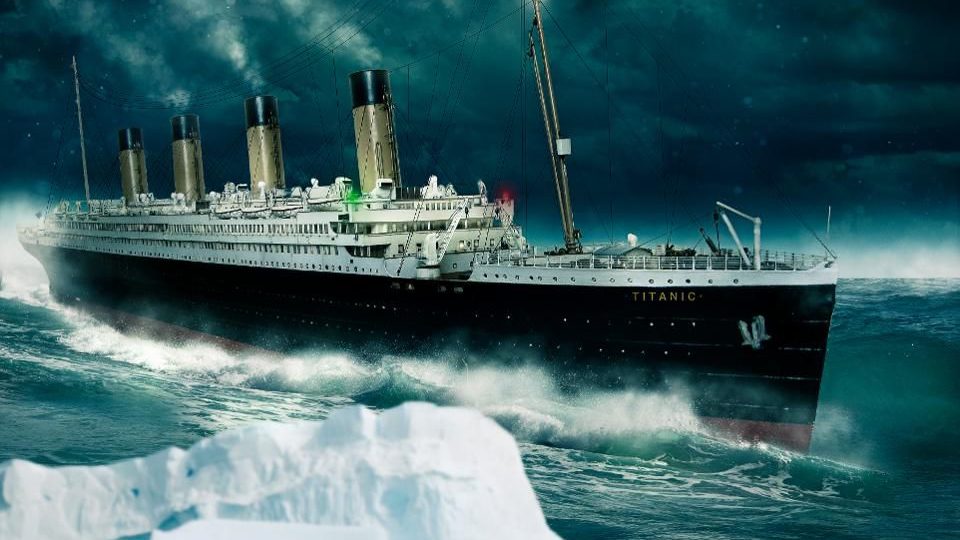 The sinking of the RMS Titanic is one of the most infamous shipwrecks in history. On April 15, 1912, during her maiden voyage, the Titanic sank after colliding with an iceberg, killing 1502 out of 2224 passengers and crew. This sensational tragedy shocked the international community and led to better safety regulations for ships.

One of the reasons that the shipwreck led to such loss of life was that there were not enough lifeboats for the passengers and crew. Although there was some element of luck involved in surviving the sinking, some groups of people were more likely to survive than others, such as women, children, and the upper-class.

In this project, I will complete the analysis of what sorts of people were likely to survive. In particular, apply the tools of machine learning to predict which passengers survived the tragedy.

All good data analysis projects begin with trying to answer questions. Now that we know what column category data we have let’s think of some questions or insights we would like to obtain from the data. So here’s a list of questions we’ll try to answer.

Then we’ll dig deeper, with a broader question:

5.) What factors helped someone survive the sinking?

So let’s start with the first question…

Question 1: Who were the passengers on the Titanic? (Ages,Gender,Class,..etc)

Interesting, there were quite a few more males in the 3rd class than females, an interesting find. However, it might be useful to know the split between males,females,and children. How can we go about this?

Now we have seperated the passengers between male, female, and child. This will be important later on beacuse of the famous “Women and children first policy”!

Interesting, quite a bit of children in 3rd class and not so many in 1st! How about we create a distribution of the ages to get a more precise picture of the who the passengers were.

We now have a pretty good picture of who the passengers were based on Sex, Age, and Class. So let’s move on to our 2nd question…

Question 2:) What deck were the passengers on and how does that relate to their class?

From this data we can see that the Cabin column has information on the deck, but it has several NaN values, so we’ll have to drop them.

Luckily we only need the first letter of the deck to classify its level (e.g. A,B,C,D,E,F,G)

Interesting to note we have a ‘T’ deck value there which doesn’t make sense, we can drop it out with the following code:

Quick note: I used changed my palettes to keep things interesting. Great now that we’ve analyzed the distribution by decks, let’s go ahead and answer our third question…

Question 3: Where did the passengers come from?

Note here that the Embarked column has C,Q,and S values. Reading about the project on Kaggle you’ll note that these stand for Cherbourg, Queenstown, Southhampton.

An interesting find here is that in Queenstown, almost all the passengers that boarded there were 3rd class. It would be intersting to look at the economics of that town in that time period for further investigation.

Now let’s take a look at the 4th question…

Question 4: Who was alone and who was with family?

We know that if the Alone column is anything but 0, then the passenger had family aboard and wasn’t alone. So let’s change the column now so that if the value is greater than 0, we know the passenger was with his/her family, otherwise they were alone.

Great! Now that we’ve throughly analyzed the data let’s go ahead and take a look at the most interesting (and open-ended) question: What factors helped someone survive the sinking?

Question 5: What factors helped someone survive the sinking?

So quite a few more people died than those who survived. Let’s see if the class of the passengers had an effect on their survival rate, since the movie Titanic popularized the notion that the 3rd class passengers did not do as well as their 1st and 2nd class counterparts.

Look like survival rates for the 3rd class are substantially lower! But maybe this effect is being caused by the large amount of men in the 3rd class in combination with the women and children first policy. Let’s use ‘hue’ to get a clearer picture on this.

From this data it looks like being a male or being in 3rd class were both not favourable for survival. Even regardless of class the result of being a male in any class dramatically decreases your chances of survival.

But what about age? Did being younger or older have an effect on survival rate?

Looks like there is a general trend that the older the passenger was, the less likely they survived. Let’s go ahead and use hue to take a look at the effect of class and age.

We can also use the x_bin argument to clean up this figure and grab the data and bin it by age with a std attached!

Interesting find on the older 1st class passengers! What about if we relate gender and age with the survival set?

Done! We now have some great insights on how gender,age, and class all related to a passengers chance of survival. With this data we can answer two more questions.

6.) Did the deck have an effect on the passengers survival rate? Did this answer match up with your intuition?

7.) Did having a family member increase the odds of surviving the crash?

Question 6: Did the deck have an effect on the passengers survival rate? Did this answer match up with your intuition?

From this chart we can see most of the passengers were located in Cabin C.

It seems most the survivors were in cabin A, so the deck did have a small effect on the chance on the passengers survival rate

Question 7: Did having a family member increase the odds of surviving the crash?

We can see having a single family member actually reduces the odds of surviving the crash. Probably understandable since women and children have priority over single adults without families. However, it’s interesting to note that the chances of survival reduce when more family members are on board 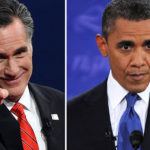